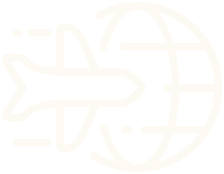 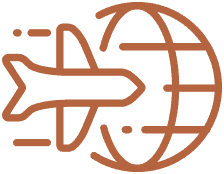 Most scoring mistakes come down to three things: depth, blade angle, and placement. Depending on what type of bread you’re baking, the scoring techniques will be slightly different. In this post, we’re using batards as our subject. These techniques will apply to any bread where you’re using a curved lame and looking to achieve an ear. So, what does this all look like? Let’s find out. The depths of scoring

No matter what type of bread you’re baking, scoring depth is one of the main reasons that bakers end up with an imperfect score. We score bread to give the water in your dough a place to escape as steam as your dough heats up in the oven. The score is a road map of sorts to tell the steam where to go. As you can see in the video, the loaf that wasn’t scored suffered from multiple blowouts; a blowout happens when the steam has no place to escape. Steam will always find the weakest point in the dough in order to escape.

In addition, if you score your dough too deeply, there ends up being too much dough for the steam to be able to lift. Think of the score like a shelf that you’re creating, not just an incision that you’re making. If the escaping steam can’t lift the shelf, then there is no bloom and shred which is what creates the ear; your dough will simply allow steam to escape through the score and not open up, or bloom. This makes your loaf appear flat with less volume. We’ve found that the optimal scoring depth is approximately 1/4″ / 6mm.

Blade angle is critical for batards

The blade angle of your lame is important for similar reasons as the depth. If you score your dough at too sharp of an angle (think parallel to your work surface), your dough will likely be up against the same problem: it can’t lift the shelf. It will start to lift the top part of the score, the shelf, only to realize it’s too heavy, So, it will start to collapse.

On the other hand, if you score too vertically, the dough will form a double ear of sorts, but it won’t be fin-like; it will be more bulky and round. Without the proper score angle, the dough doesn’t have clear directional path to bloom. Rather than opening up in one direction, where the ear lifts and the bread blooms, the dough just spreads apart with no real purpose.

What is the proper angle you ask? Greg Wade says 22°, as demonstrated in the photo above. He uses a clever technique to gauge what the 22° angle looks like by lying his thumb flat on the table and propping one side of the blade up on his thumb, while the other side maintains contact with the work surface.

Pick a place and go for it

Scoring placement isn’t as critical as two above principles, but it does play a role in all of this. Simply put, the placement of your score needs to be balanced. In this case, balanced doesn’t have to mean centered. The most common batard score is the single score, which is placed slightly off center to the left or right of your dough. The balance comes from the length of the score, and understanding that the bread will open up nicely and create an ear as it bakes. If you’re looking to do a double, or even triple score, the same principles apply. Make sure the scores are relatively the same size, and together they span the full length of your dough. In the places where two scores overlap, you want each score to be half as deep as the score when it’s by itself. 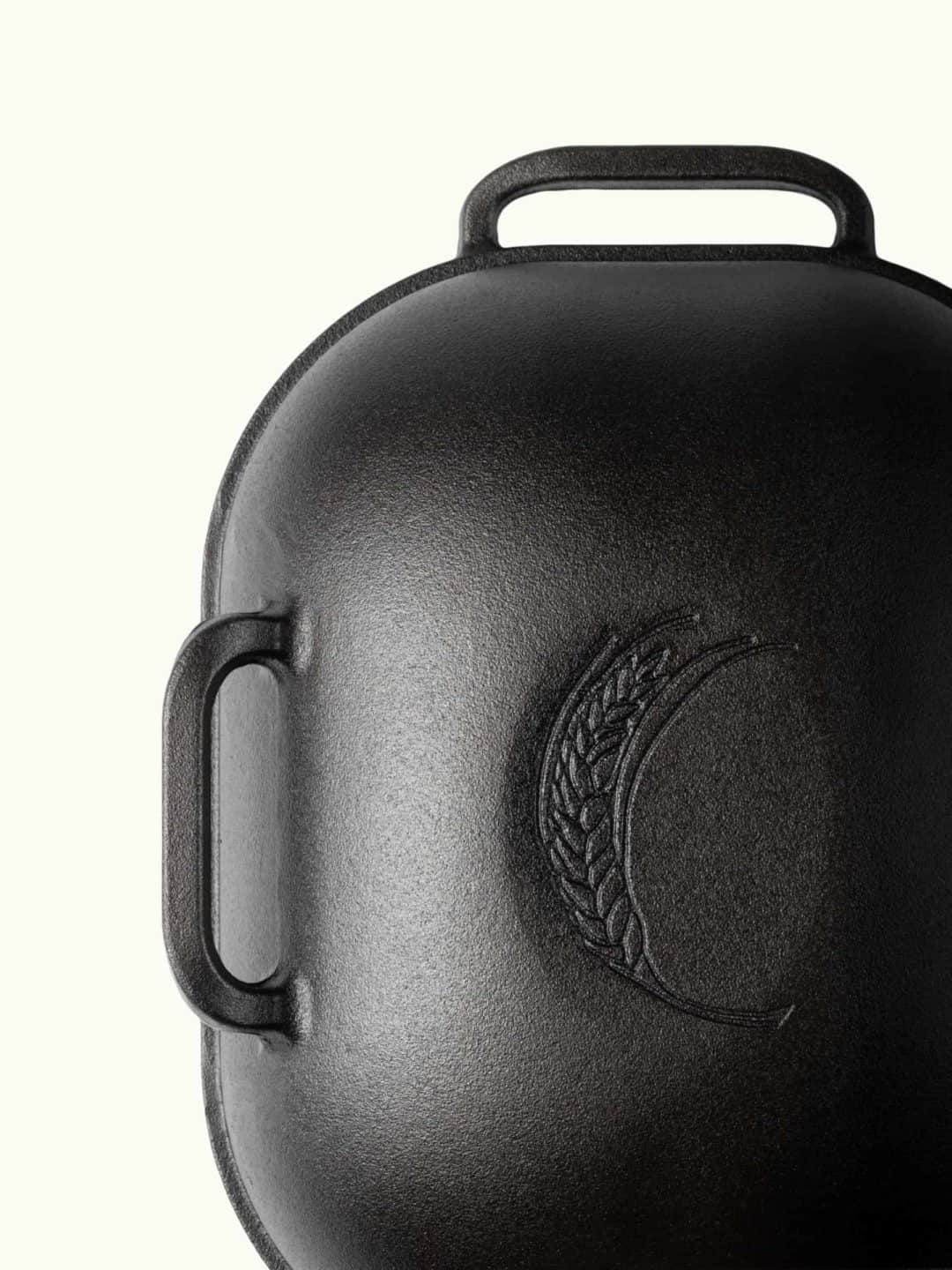